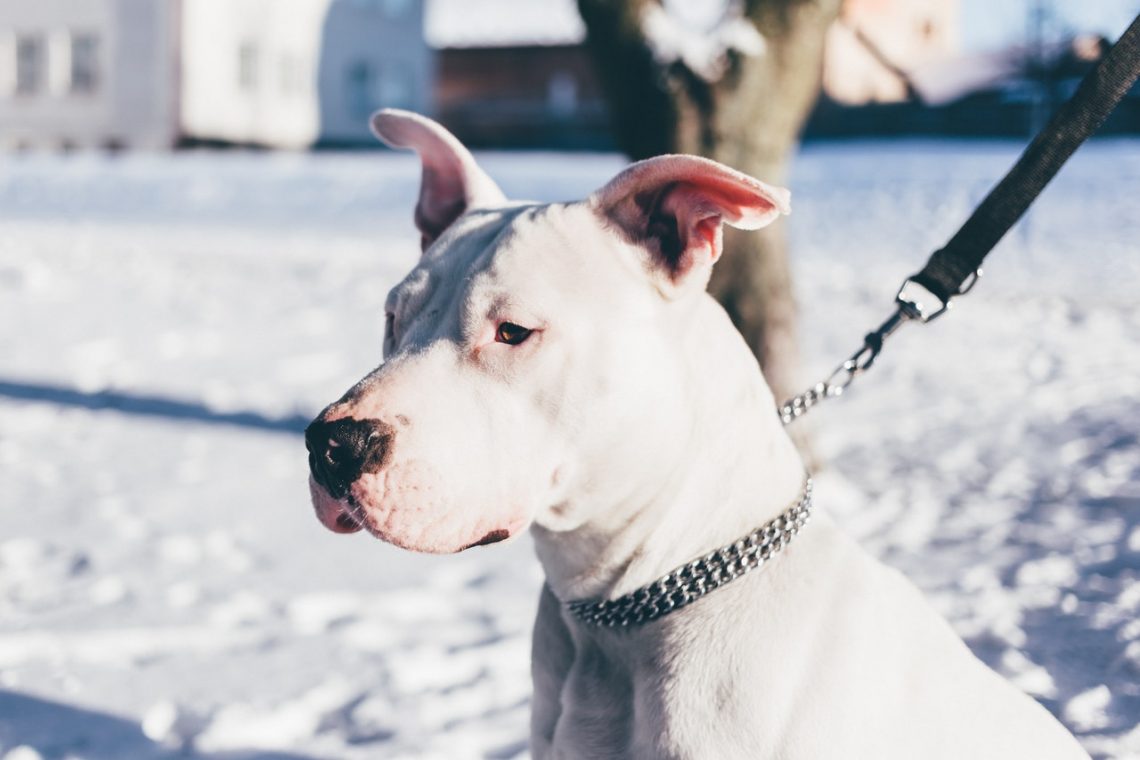 Who can file for a PFA in Civil Court? Here is the 2-prong Answer:

In the case of the contentious step mother at the baseball park, the mother could not file since abuse had not occurred, nor was there evidence of serious threat of abuse. However, even if evidence was available, the mother would likely not be able to establish a qualifying relationship to the step-mother.

Civil Courts are strict on who and what is going to get an Order for protection. However, you should never hesitate to ask when it comes to your safety. Once you qualify as a person who can file for a PFA, there are many other aspects to know about a PFA.

If you are in the Lee County, Alabama and surrounding counties and would like to set up a free 30 minute consultation to learn more, call Katie Crow at (334) 737-3733.